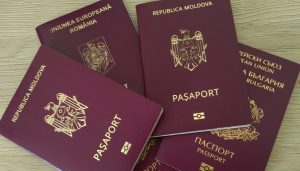 Legal assistance in the matters of gaining Moldovan/Romanian citizenship by means of recognition, recovery of citizenship, through naturalization.

a) those born in the territory of the Republic of Moldova or those, at least one of whose parents or grandparents were born in the above-mentioned territory;

b) those who before 28 June 1940 resided in Basarabia, in the North Bucovina, Hertza Region, and the M.A.S.S.R., as well as their descendants;

d) those who before June 23, 1990 were lawful and permanent residents of the Republic of Moldova and continue to be such at present time.